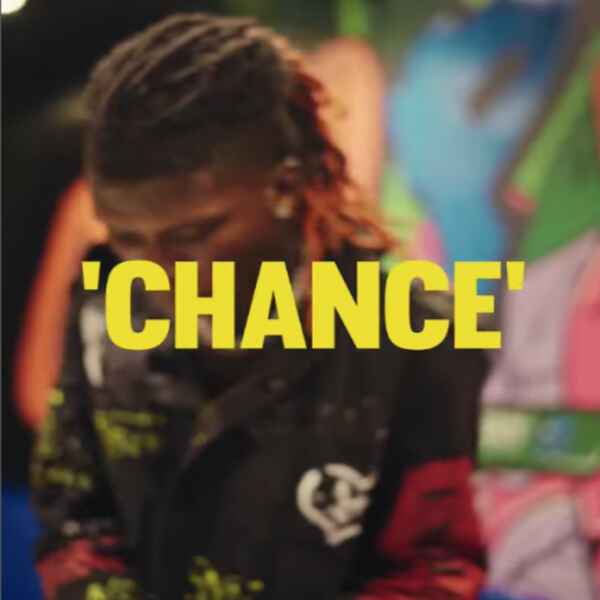 Seyi Vibez Chance (Na Ham) is the latest trending jam off his new project, ‘BDB’.After basking in the spotlight as one of the leading voices of Street-pop music in Africa, prolific hitmaker, Seyi Vibez, consolidates his enduring efforts with his just-released debut album dubbed, “Billion Dollar Baby”.

On “Billion Dollar Baby,” Seyi Vibez goes on a pep-giving spree, encouraging every young listener on the need for grooming positive ambitions and on following them through. Seyi Vibez, himself, is a teacher by example; after stepping into the limelight with the release of his 2021 street bop, “God Sent,” he maintained a stealthy momentum as an upcoming artiste, releasing two bodies of work that earned him a good position in the hearts of listeners.

Seyi Vibez‘ progression within the music scene as a lyrical juggernaut and a skilled vocalist continues to spotlight him among the few leading singers holding it down for indigenous-language pop music in Nigeria. This new track title, “Chance” (Na Ham), produced by Dips was inspired by Olamide Baddo. Seyi Vibez recorded the song after Baddo’s post which reads; ‘Longtime no selfie, Pick 1‘.