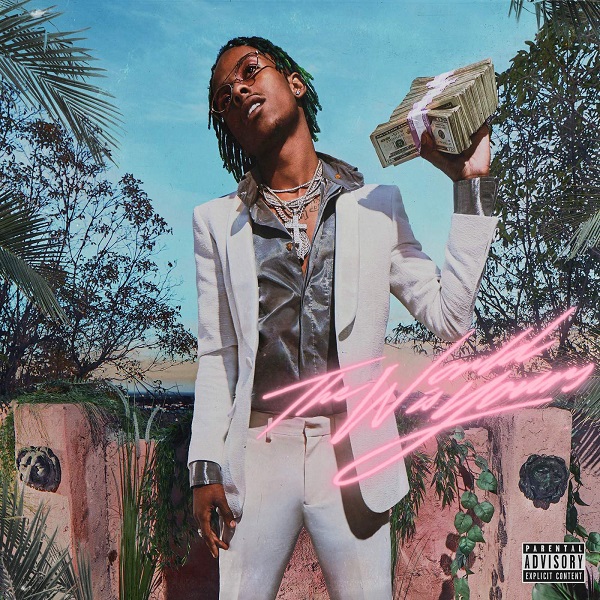 Rich The Kid “Lost” It Ft Quavo & Offset in his lastest album has been keeping fans on their toes when it comes to his forthcoming debut album, but it looks like the countdown can begin now.

The Queens rapper sets an official release date for the project, which he previously said would be coming in March.

His debut studio LP is slated to drop on March 30, according to his recent tweet, but so far, there’s still no official title for the anticipated project.

He’s previously said that the album will have guest features from the likes of Kendrick Lamar, Chris Brown, Lil Wayne and maybe more. The effort will also include his new track “Plug Walk.