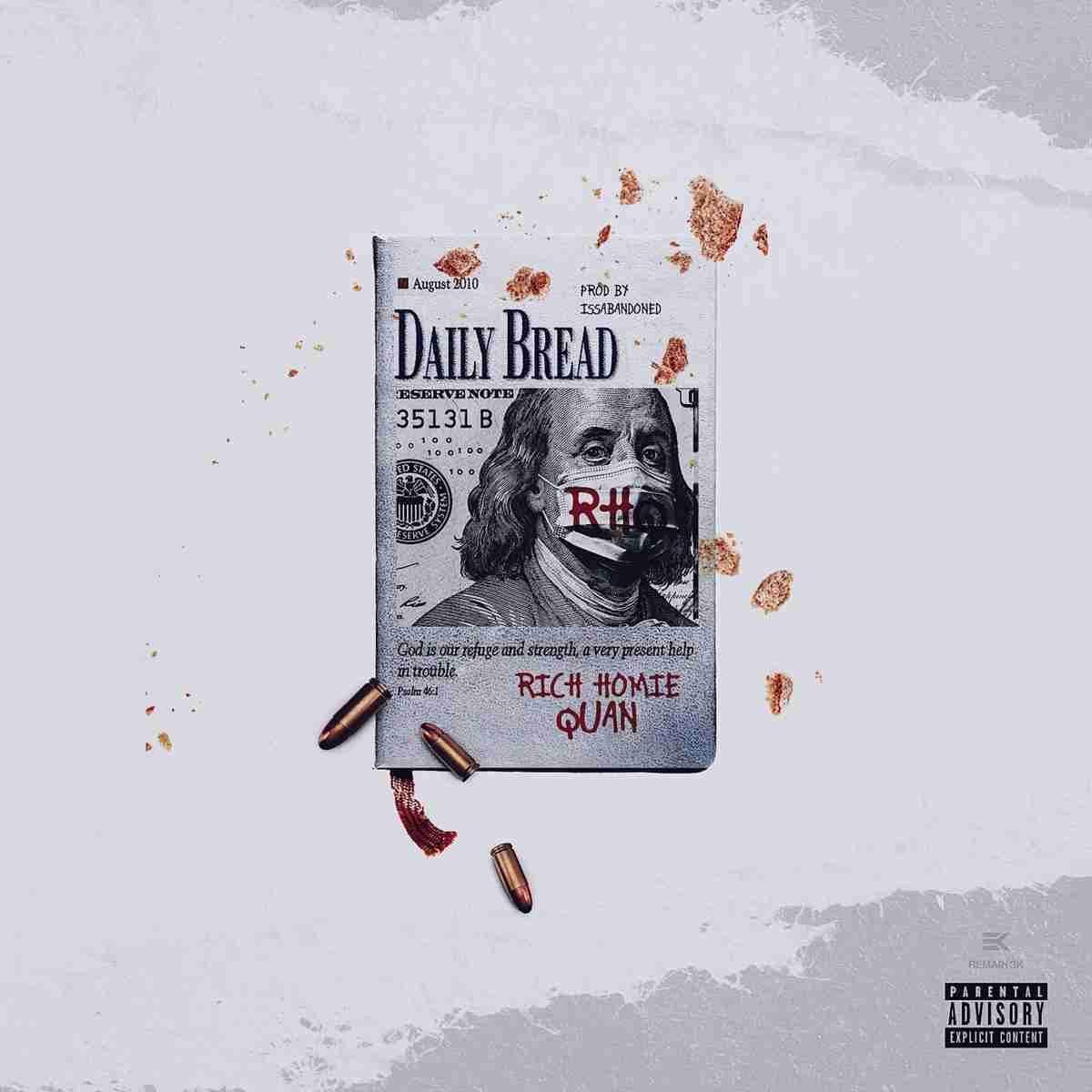 Rich Homie Quan is an artist who has not released too much music in the last couple of years but we all know how influential he has been in popularizing the rap-singing style.

The Atlanta based artist returns today with a new song called ‘Daily Bread‘ which marks his first official single since early 2020. It comes along with a music video shot around a lovely house, directed by Rich Homie himself.

Backed by some quality production, the rapper-singer flexes his influential flow on the inspirational track. Watch it below. His last album Coma was released in 2019.