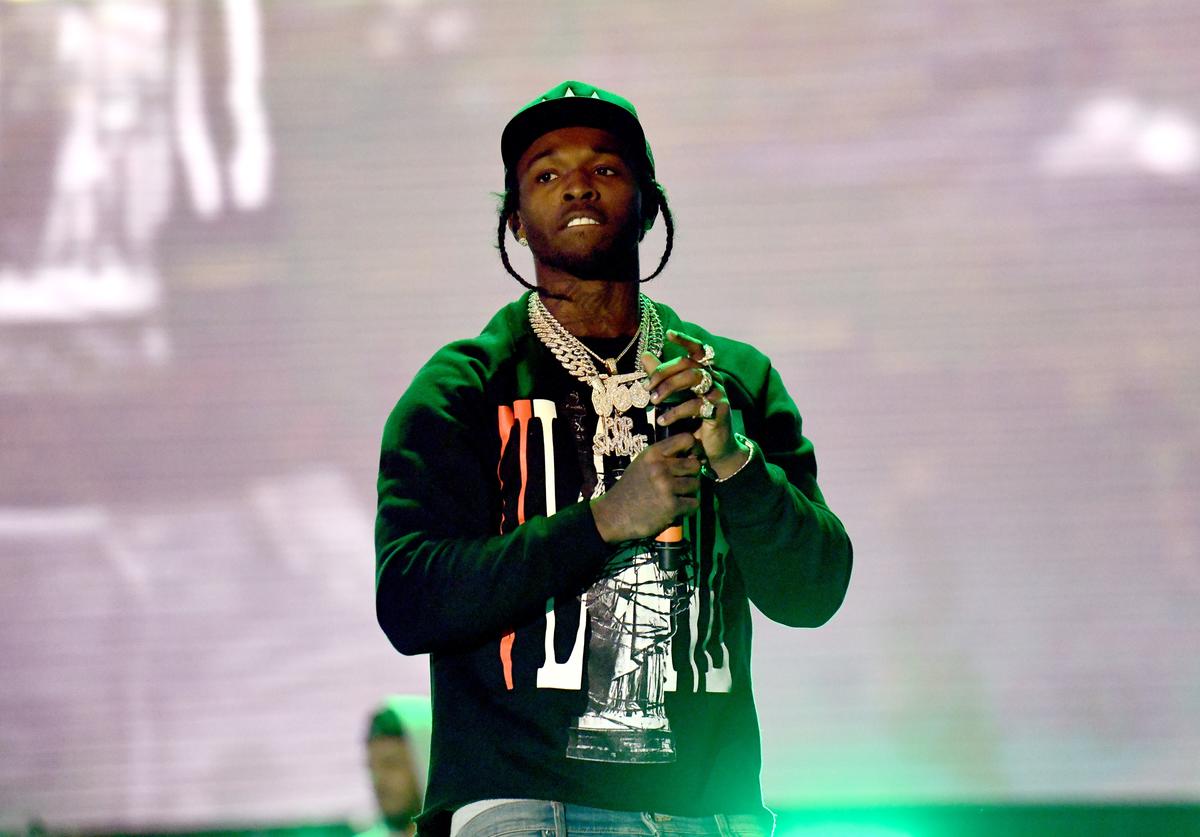 Pop Smoke, one of the rising stars in Brooklyn’s growing drill scene, was reportedly murdered after a home invasion in his Hollywood Hills home.

As reported by TMZ, the recording artist was targeted in a home invasion robbery, being critically injured by two masked men wearing hoodies who broke into his house.

The two men reportedly fled the scene on foot after firing multiple gunshots at Pop Smoke. The break-in took place at approximately 4:30 AM on Wednesday morning. Pop Smoke was rushed to a local hospital, where he was pronounced dead.

Thus far, the suspects have not been arrested and it is unclear if the rapper knew his shooters. One man was handcuffed but it was later determined that he had no connection to the crime.

Pop Smoke was in the midst of a magnificent start to his music career, releasing his new studio album Meet The Woo 2 to tremendous first-week numbers. He will be missed dearly by the entire hip-hop community.

We would like to send our thoughts and prayers to the family of Pop Smoke, his friends, peers, and anybody that knew the 20-year-old. We will continue to keep you updated with any potential developments related to his murder. We’ve lost another artist far too soon.