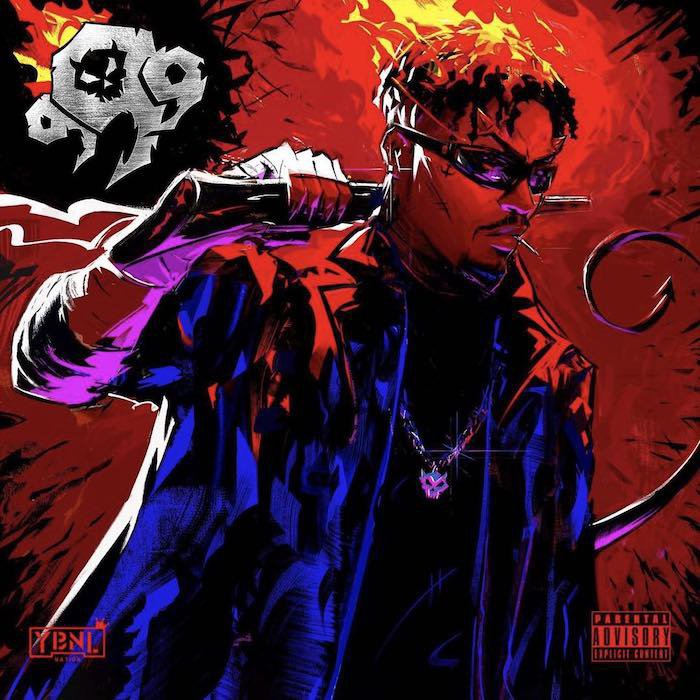 Nigerian indigenous rapper/multi-talented artiste, Olamide Adedeji popularly known as Olamide Baddo just dropped his 9th studio album titled “999” as promised. He pulls a surprise on his fans by releasing a full body of work to kick start the new year and decade.

Yesterday, 09 February, 2020 Olamide announced via his social media account that he will be releasing a new body of work today 10th of February, 2020. He shared that the new project will be his 9th studio album which he titled “999” (The EP).

The new body of work, “999” (EP) is Olamide’s debut for 2020, the rapper pulls up with the highest spirit. He is definitely here to take over 2020 with this hip-pop project that got banging tracks.

“999” EP houses 9 tracks with guest artistes; Snow, Phyno, Cheque, JackMillz and Rhatti among others. Olamide also featured his son Batifeori aka Milly on this project.

Producers; Pheelz, Cracker Mello, ID Cabasa, Eskeez got the production credit of this Hip-pop project. Olamide also comes in has a producer on this body of work, he co-produced the first track (No Time).

Check out the track listing below; This EP is for the hip-pop culture… Olamide switches between rap and trap, you need to check this project out. Enjoy! below;