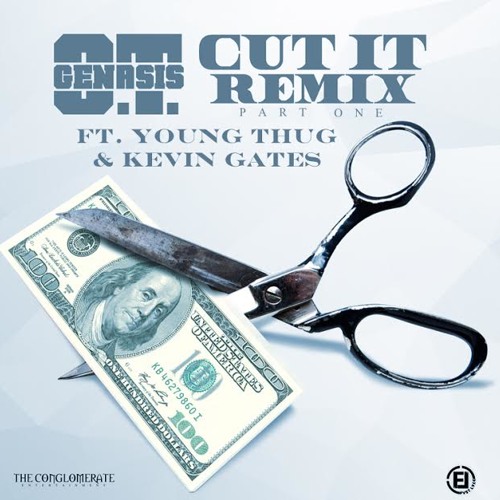 Young Thug and Kevin Gates appear on the first “Cut It” remix.

As he did with “CoCo,” O.T. Genasis is throwing everything he’s got behind “Cut It,” and it’s definitely working. After 9 weeks on the Hot 100 chart, the single has just reached its highest position at 43, and with plans to push a series of remixes for the record, it has the potential to go even further. Today, we’ve received the first of said remixes, recruiting Young Thug and Kevin Gates, which, for Southern audiences, you can’t really do much better than.