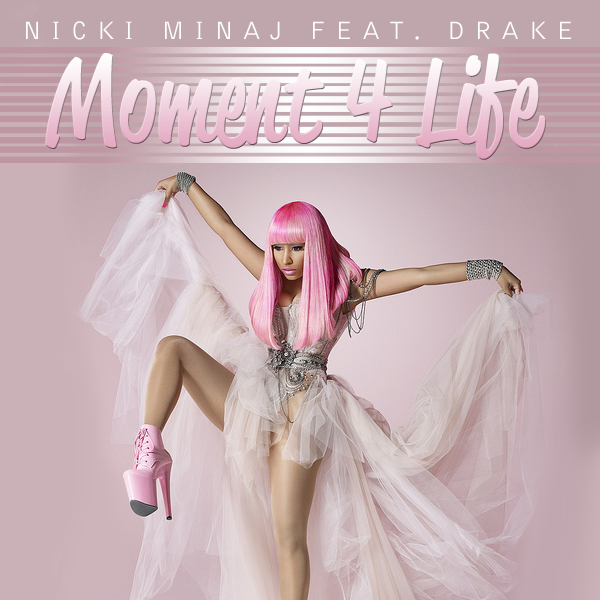 The song was produced by T-Minus and written by both artists, and samples Sly, Slick and Wicked’s “Confessin’ A Feeling”, released in 1972. The song is inspired by a story Minaj created, in which two kids grow up together sharing the same dream of becoming famous rappers, and create this song while living out their dreams together.

It peaked at number 13 on the US Billboard Hot 100 and topped the US Hot R&B/Hip-Hop Songs and Hot Rap Songs charts. It also saw success internationally, becoming a top 40 hit in Canada, Ireland, and the United Kingdom, as well as charting in Belgium and France.