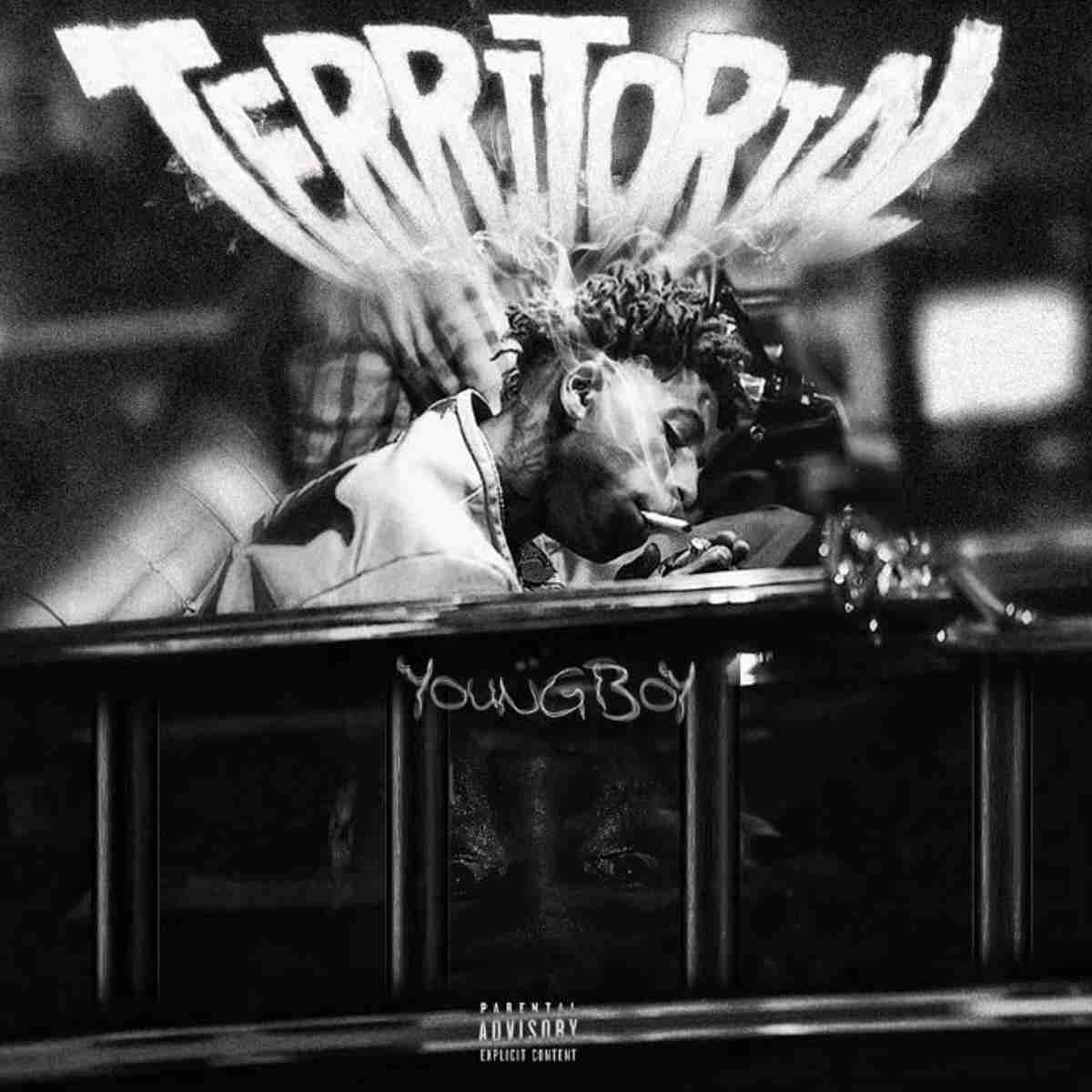 There was speculation regarding if NBA YoungBoy had something in the works after it was shared that both Yaya Mayweather, who he just welcomed a child with, and his girlfriend Jazlyn Mychelle, who the rapper is reportedly expecting a child with, both deactivated their Instagram accounts. The mystery behind the deletion remains as YoungBoy’s team drops off his latest single, “Territorial.”

The rapper is currently incarcerated under federal custody on weapons charges and last week, he officially entered his not guilty plea. The women in his life, including a half dozen different mothers of his children, have often kept YoungBoy’s personal life off of social media, aside from Yaya who has publicly taken issue with Jazlyn.

On “Territorial,” YoungBoy melodically raps his way through a story about his woman who holds it down while he’s taking care of business, however, it’s unknown who he may be referring to.