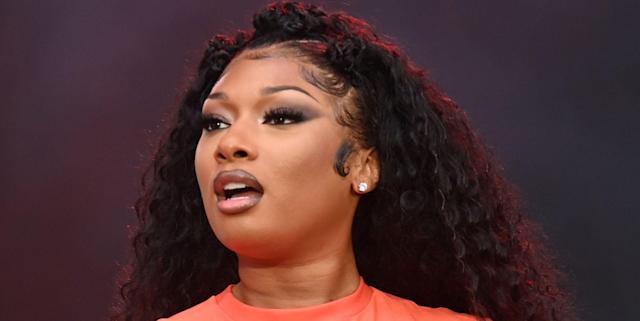 In the past few years, Megan Thee Stallion went from being one of the most promising female rappers to emerge to a bonafide pop star. Unfortunately, it was evident in her rise to fame that attaining #1 records would, in a way, compromise her penmanship.

Last year, she released Good News, her formal debut album. It was filled with rap bangers, slow jams, and pop-centric tunes, though fans have been demanding the return of Tina Snow.

Clearly, Megan wanted to please the fans and the outcome was the release of Friday’s Something For Thee Hotties. “Megan’s Piano” has a run-time of less than two minutes but Meg flexes her lyrical muscle and packs a punch within that time.