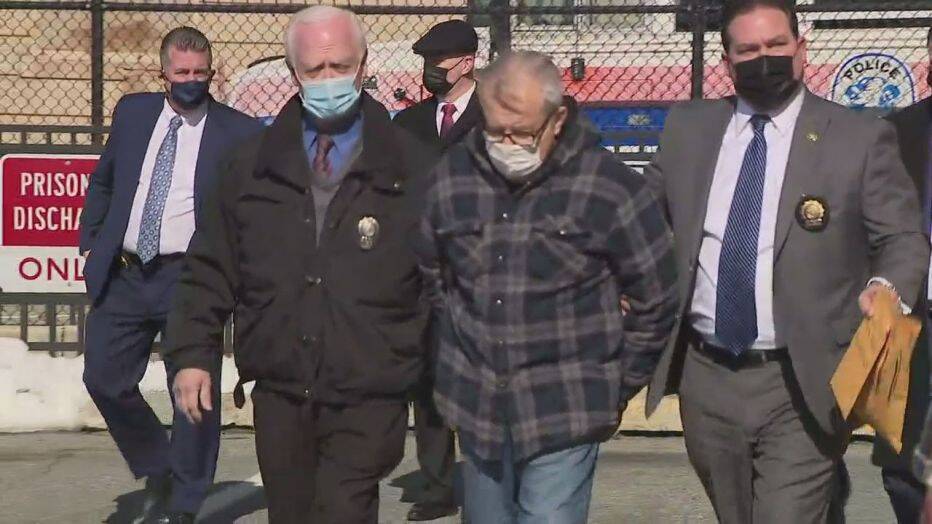 A 70-year-old man was arrested in conjunction with the hit-and-run murder of Nicki Minaj‘s father. The man that allegedly killed the rap star’s biological dad briefly tried to help her father, 64-year-old Robert Maraj, asking the elderly man if he needed help.

Charles Polevich now faces charges of leaving the scene of an accident and tampering with physical evidence in conjunction with the violent death of Maraj in Long Island, NY.

Despite the horrific nature of the crime, and subsequent attempt at escape, Polevich managed to make bail.

Polevich actually hid the car that allegedly struck Nicki Minaj’s dad. A judge did suspend his license and forced him to surrender his passport, forbidding Polevich from leaving New York state.

Police officials have no doubt that they have apprehended a guilty man.

“He was absolutely aware of what happened,” Nassau County Police Detective Lt. Stephen Fitzpatrick said according to a report by the Associated Press. “He got out of the car and he looked at the deceased, got into his car, and made the conscious decision to leave instead of dialing 911, instead of calling an ambulance for the man. He went home and secluded the vehicle. He’s well aware of what he did.”

“I’m very, very, very happy about the arrest,” Carol Maraj said and that the family members “are pleased.”

As previously reported, Maraj was hit by a  by a car at 6:15 p.m. on Friday February 12 as he walked the street. He pronounced dead Saturday at a local hospital. Police were able to find Polevich relatively easily using standard surveillance tactics to follow his car’s travel path to his home.