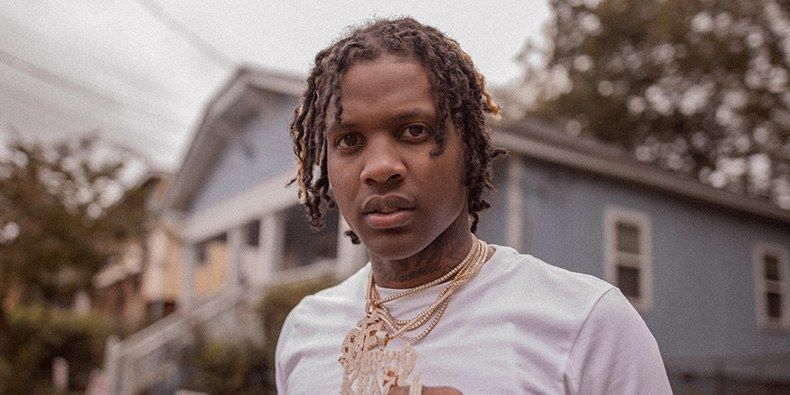 There was a brief moment when fans thought that they would be receiving a new project by Lil Durk. It’s was around a week or so ago when Tekashi 6ix9ine, in all of his trolling glory, visited Chicago.

While there, he stirred the pot by mentioning Lil Durk’s late cousin, setting off an online beef. Durkio has been working on music and laying low with his impending case on the horizon, but he did promise to release new music on the same day that 6ix9ine delivered TattleTales.

We may not have received a full album, but Lil Durk did his fans right by sharing his new single “The Voice” along with a music video. On the track, Durk reflects on a few decisions he’s made and how his crew has been maintaining in the streets.

You’ll hear the 27-year-old rap about doing his best trying to stay above water as he makes money and takes care of those he cares for.