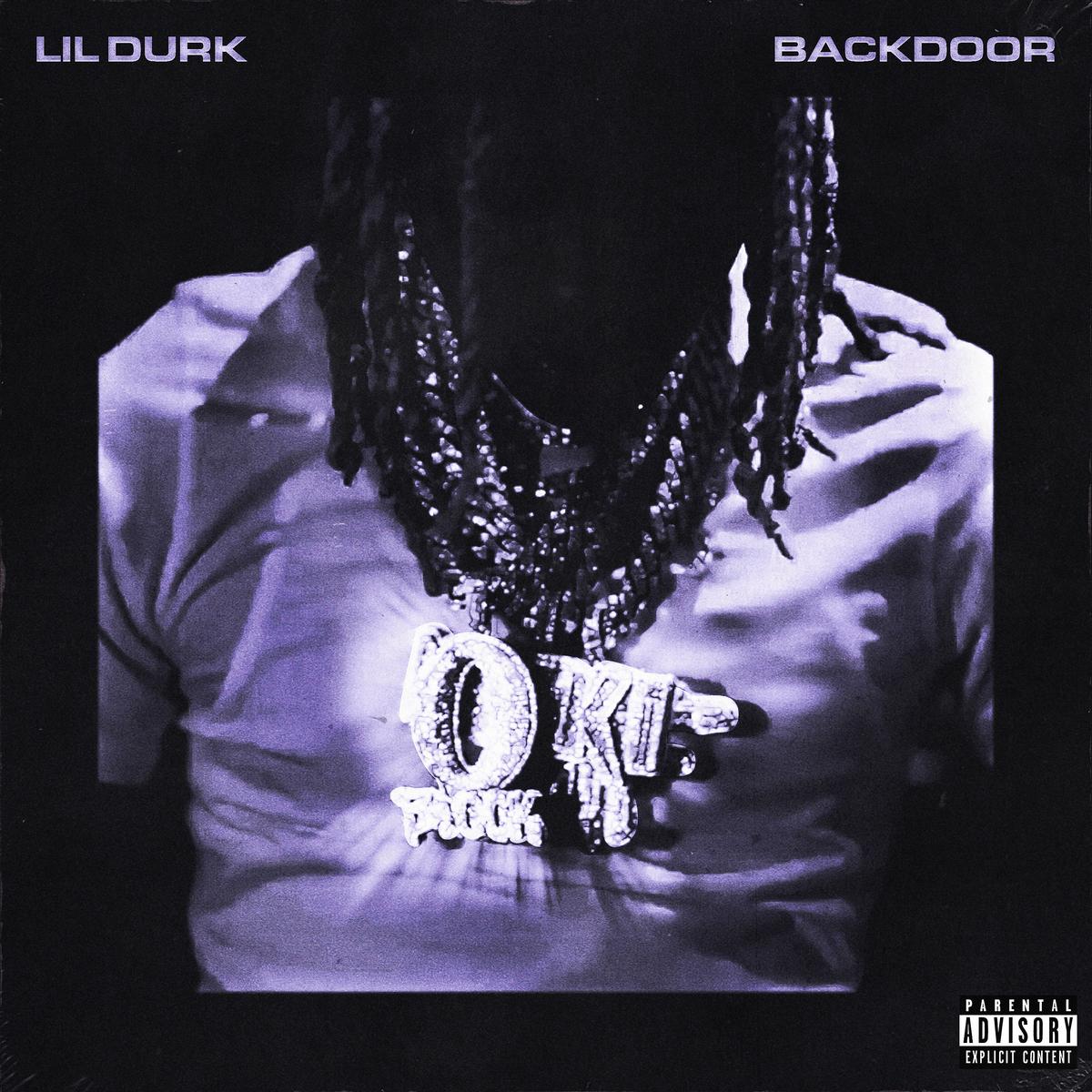 Lil Durk has been publicly and privately mourning the death of his longtime friend King Von, who passed away as a result of gun violence in Atlanta.

Recently, Durk appears to be attempting to move forward following Von’s passing, doing everything he can to keep his friend’s name alive forever by memorializing him in his music.

Wearing a tribute cap in the upcoming music video for “Back In Blood” with Pooh Shiesty, and now rocking his well-known O’Block chain on the cover artwork for his surprise new single, titled “Backdoor“.

The Chicago rapper is back with his new song, announcing it mere hours before the clock struck midnight. Speaking about the struggles he’s faced during his lifetime, Durkio also touches on the constant threat of operating in the streets, using the song mainly as a tribute to King Von.