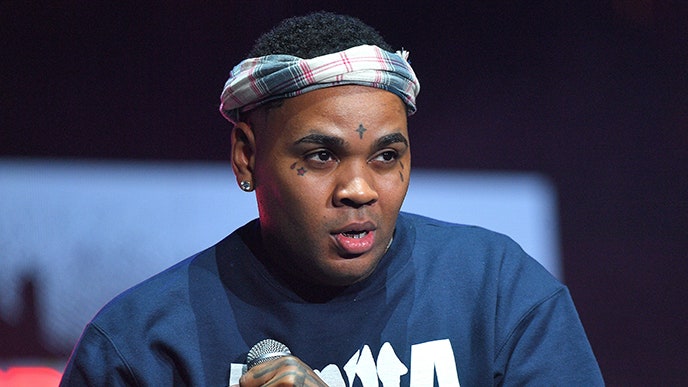 It looks like Kevin Gates is revving up for a new project. Only The Generals II dropped earlier this year and since then, there have been seldom releasing from Gates’ corner.

He’s delivered a few guest verses and shared some remixes before sliding through with his latest single, “Move” last week. The song was an unexpected turn from Gates due to its more pop, dancehall-influenced vibe.

This week, Gates came back with a sense of familiarity for fans on his new remix of Young Dolph’s “Talking To My Scale.” The rapper takes on the trap production, sharing vivid details of his time in the trap and flexing his lyrical prowess.

Watch the freestyle video below;