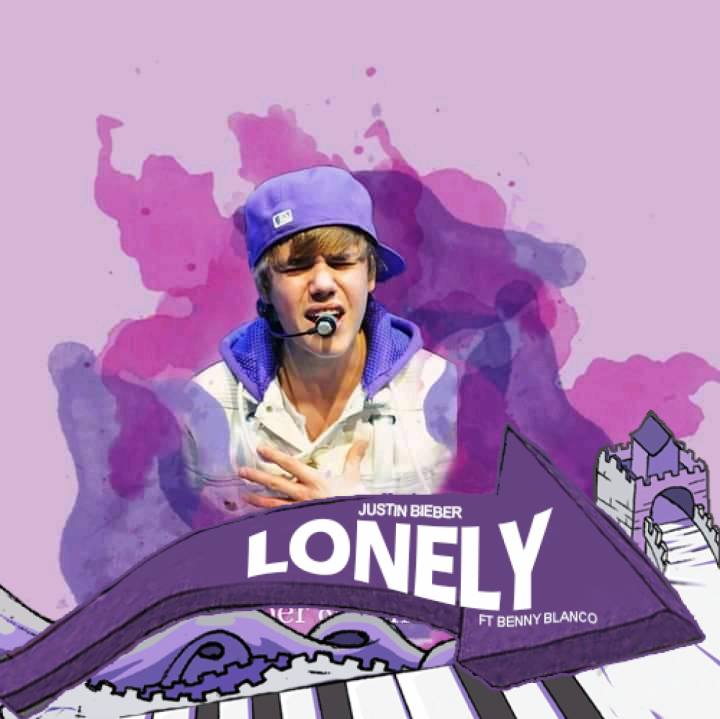 “Lonely” is a song by Canadian singer Justin Bieber and American record producer Benny Blanco. The song was written by Bieber, Blanco and Finneas, with production handled by the latter two.

It was released as a single recently, by Friends Keep Secrets, Def Jam Recordings and Interscope Records, as part of Bieber’s sixth studio album.

‘Lonely’ is Blanco’s first single for the year. Last year, he released music with Juice WRLD, Selena Gomez, J Balvin and Calvin Harris, among others. His only LP, ‘Friends Keep Secrets’, was released in 2018.

The song arrived with a Jake Schreier-directed video clip, depicting a young Bieber, played by Jacob Tremblay, exploring an empty theatre. The lyrics tell a story of loneliness despite success, which Tremblay portrays in his solemn acting.