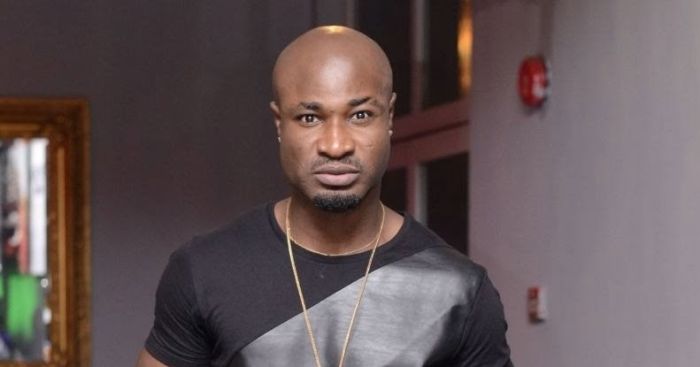 Harrysong has slammed the American DJs who said that Wizkid is nobody without Drake, during a recent episode of their ‘Road Podcast’.

Recall we reported that the American DJs; DJ Crooked, DJ Neva, DJ Dmiles and DJ Jaime Da Great stated that some parties are trying to make the Nigerian superstar the Sean Paul of Afrobeats.

They also claimed that Wizkid has never done what Sean Paul did. The American DJs who further said that Wizkid is not a mainstream artiste, added that apart from music heads nobody in the streets of America knows who Wizkid is.

However Harrysong who slammed the American DJs who said Wizkid is nobody without Drake, stated that their fathers and Presidents knew Fela even before the Nigerian superstar. He further added that Nigerians stars do not need Sean Paul or Drake to be known as the stars they are.