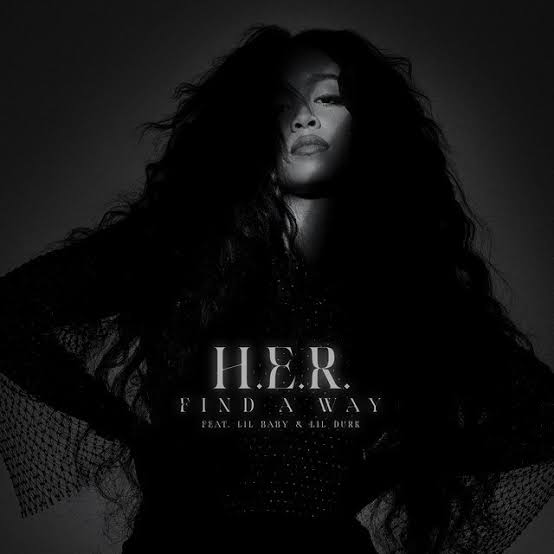 H.E.R. dropped the remix of “Find A Way” on Friday, which added a verse from Lil Durk. Durkio’s feature also reunites him with his favorite pick-and-roll partner, Lil Baby.

Lil Baby and Lil Durk collaborations have become a fan favorite. So much so, that the two took the advice of fans and created their Voice of the Heroes joint project.

The original version of “Find A Way” appears on H.E.R.’s debut album, Back of My Mind. The album, which dropped back in June, featured appearances from Ty Dolla Sign, Chris Brown, Yung Bleu, and others. It also set the stage for H.E.R. to further spread her wings as an actor.