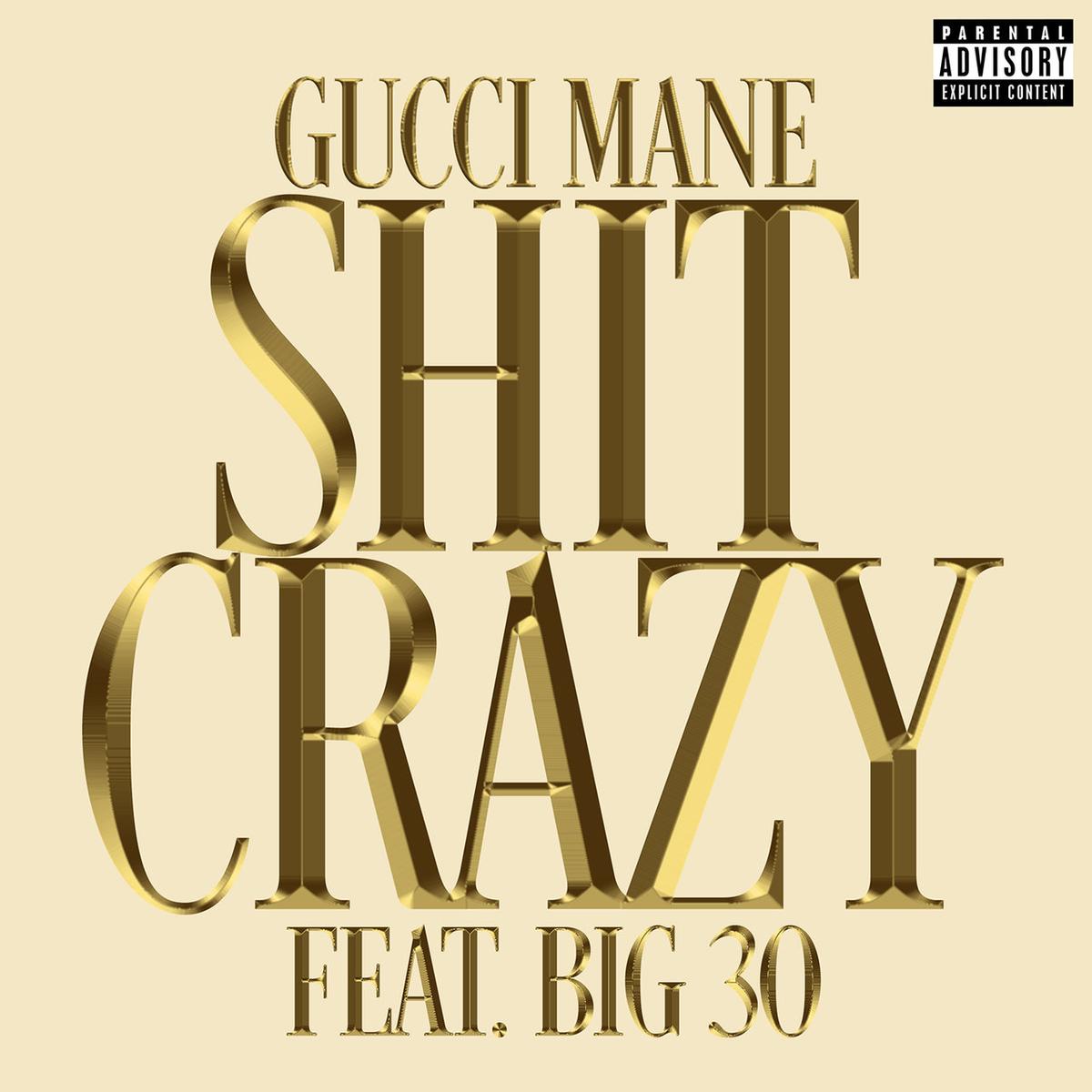 A day after announcing his new album Ice Daddy, Gucci Mane drops his new single “Shit Crazy” featuring BIG30. Over the rattling beat, the 1017 boss shows that he’s not to be messed with.

Gucci’s upcoming album Ice Daddy drops in time for Father’s Day on June 18. The 17-track set, which is now available for pre-order, features his son Ice on the cover. The 4-month-old also serves as the album’s executive producer.

“Shit Crazy” follows Gucci Mane’s greatest hits collection, Trap God Classics: I Am My Only Competition, which was released in November.

In the video, Gucci flaunts his lavish lifestyle, rocking a rainbow-patterned Gucci fit while posted in front of his red Rolls-Royce at a mansion.