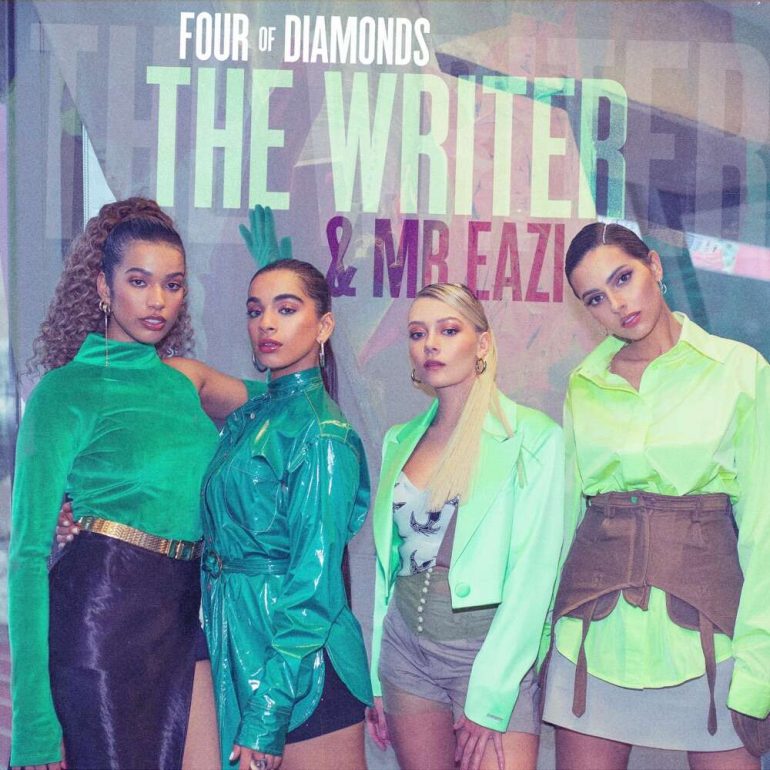 British girl group Four of Diamonds have linked up with Nigerian singer-songwriter and and Banku Music general Mr Eazi to share a new song “The Writer” which was released alongside it’s official music video.

Hot on the heels of their last single Superstar which accumulated an impressive million streams in a few weeks. The new single was co-produced by Mark Ralph and Jonas Blue who along with Gracey and Max Wolfgang co-wrote it!

Watch the official video for ‘The Writer‘ Below;