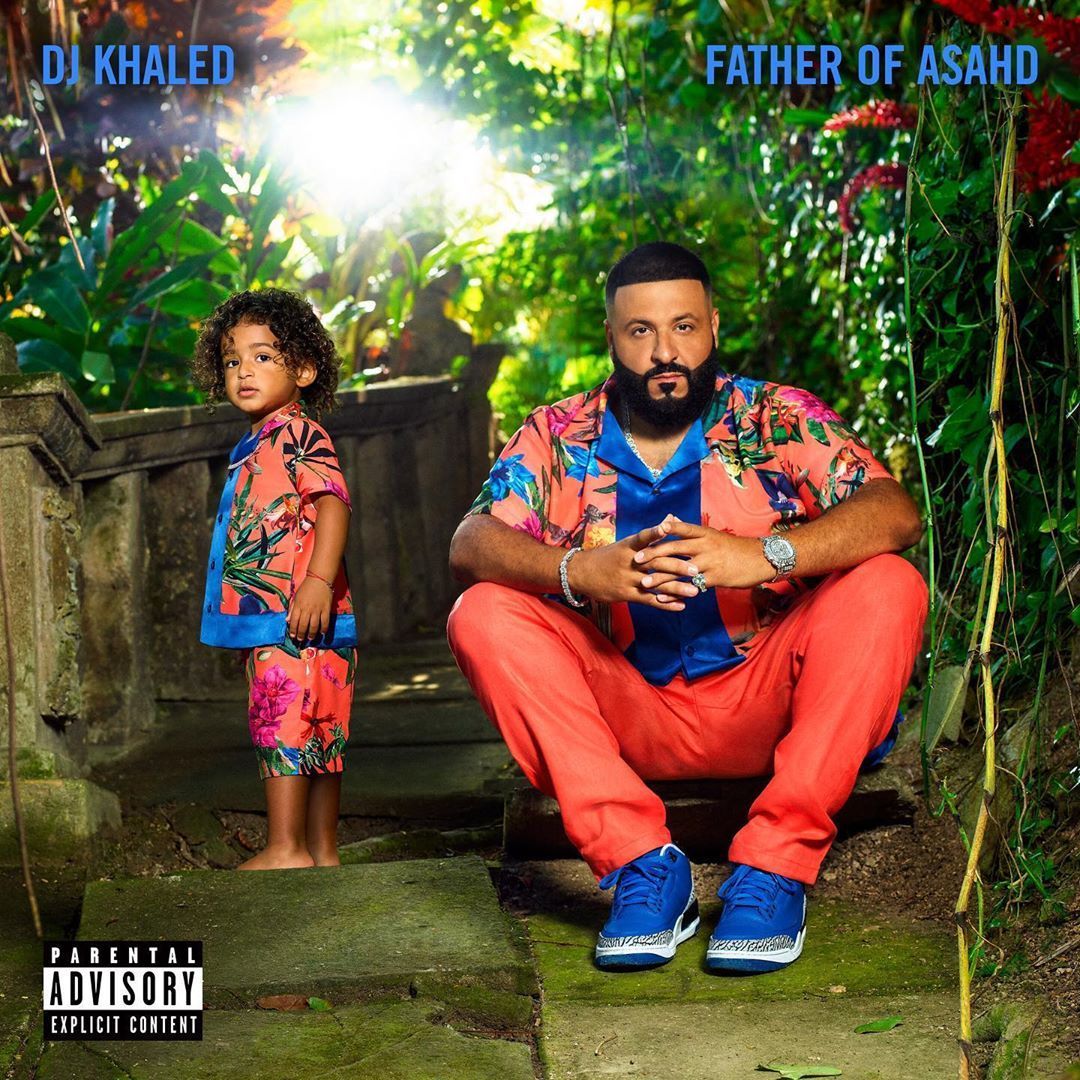 For the past few weeks, there have been whispers that DJ Khaled is going to include his Nipsey Hussle collaboration on his new album Father of Asahd. The two recorded the song a few weeks and shot the video just a few days before the untimely demise of the great Nipsey Hussle on March 31.

Khaled later revealed that John Legend was contributing with the chorus of the track and that all proceeds from this particular single will be going towards Nipsey’s children Emani and Kross.