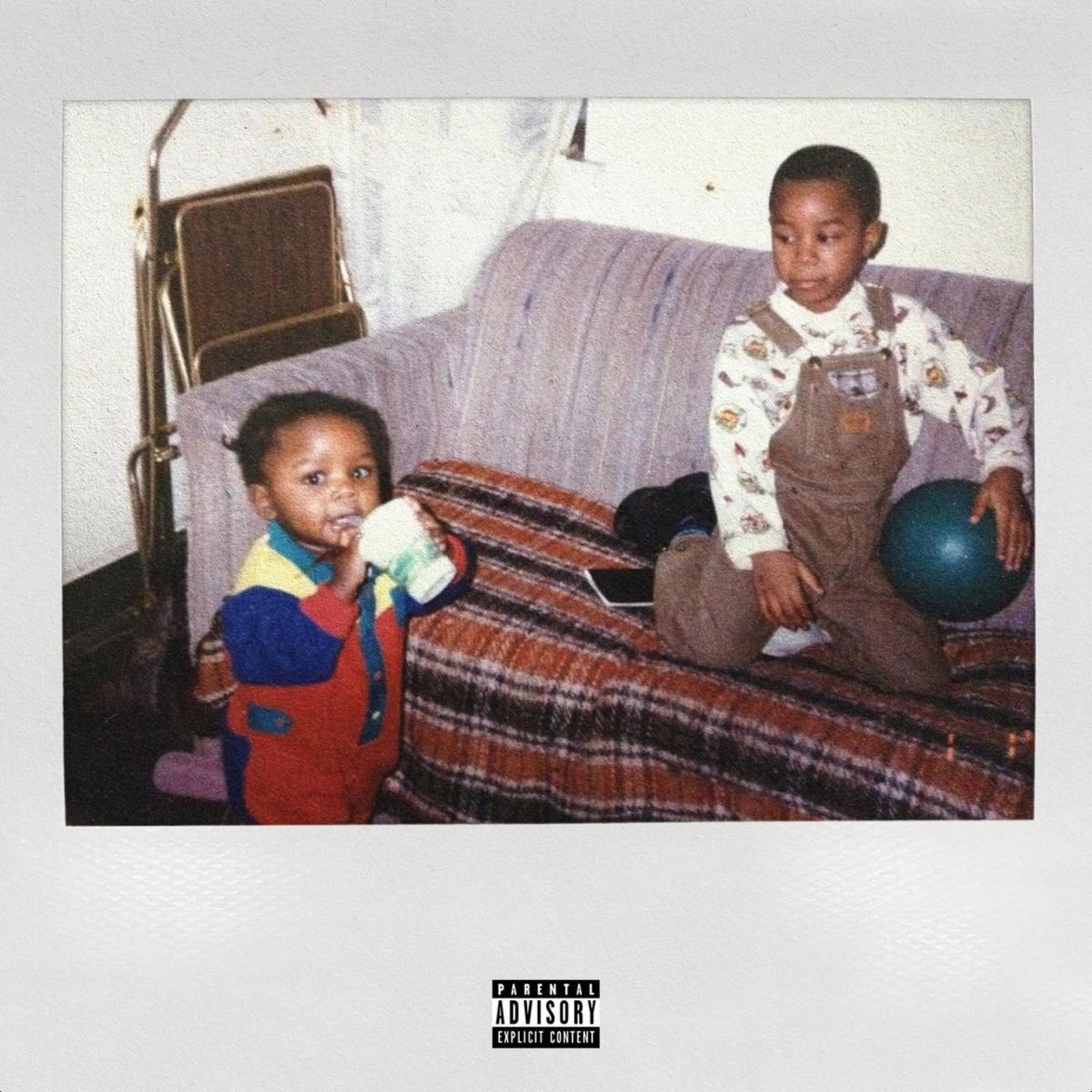 Recently, DaBaby delivered an EP titled Brother’s Keeper, a tribute to the memory of his late brother Glen Johnson. And while the project itself features seven tracks in total, the introductory title cut stands out as some of the realest penmanship of Baby’s career.

Having already previewed the heartbreaking tribute a few days prior, many fans were eager to hear “Brother’s Keeper” in full. The time has come, and while DaBaby already previewed a fair portion of the song, it feels appropriate to highlight all the same.

In the end, however, DaBaby attempts to find some semblance of peace — though it’s clear his brother’s death will continue to haunt him. “The family in Europe but couldn’t save my brother,” he reflects. “But see how we grievin’, can’t say we don’t love you.”