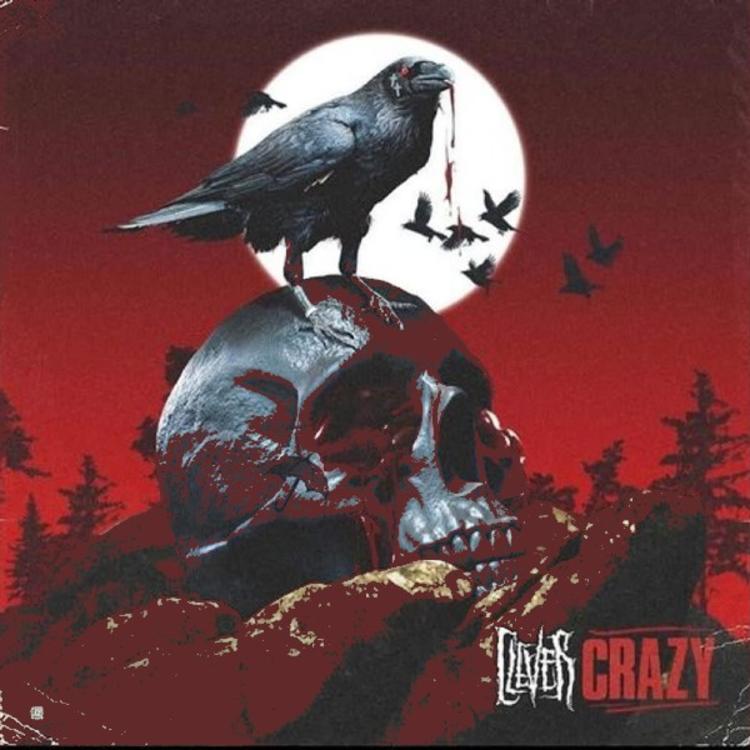 After sharing the posthumous Juice WRLD collaboration with Post Malone, Clever returns with his debut studio album. The singer, rapper, and songwriter is Malone’s signee on the rise who hails from Alabama.

His eclectic style has captured the attention of Hip Hop and Rap fans and finally, his anticipated debut album Crazy has arrived. Clever has been making a way when there seemed to be no way for some time, engaging in freestyle and rap battles whenever an opportunity arose.

It led to a friendship with Juice WRLD and phone calls from Justin Bieber, and now, his debut album even has a feature from Lil Wayne. In addition to his late friend and Weezy, other appearances on Crazy include looks from Lil Baby, Chris Brown, Post Malone, and Isaiah Lyric.

Stream Clever’s debut and let us know what you think.